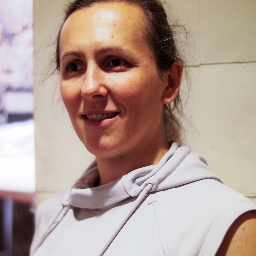 Eleanor Saitta is a hacker, designer, artist, and writer. She is Principal Security Engineer at the Open Internet Tools Project (OpenITP), directing the OpenITP Peer Review Board for open source software and working on adversary modeling.  She is also Technical Director at the International Modern Media Institute (IMMI), a member of the advisory boards at Geeks Without Bounds (GWoB) and the Calyx Institute, and works occasionally as a freelance security architecture and strategy consultant to news organizations, NGOs, and software teams like Mailpile and Commotion. 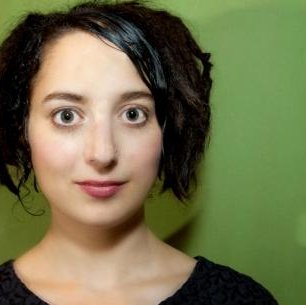 Eva Galperin is a Global Policy Analyst at the Electronic Frontier Foundation. Her work focuses on privacy and security for vulnerable populations, including journalists. 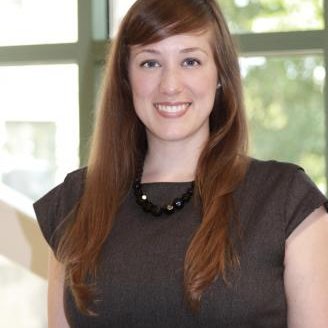 Kelly Caine is Director of the Humans and Technology lab and Assistant Professor in the Human-Centered Computing Division of the School of Computing at Clemson University. Her current research interests include usable privacy and security with a focus on human factors issues related to the design of privacy-enhancing systems. She is the recipient of awards from the National Academy of Engineering, Institute of Medicine, Product Design and Marketing Association, American Public Health Association and GVU Center at Georgia Tech. She is co-author of the forthcoming book Understanding Your Users: A Practical Guide to User Research, 2nd Edition.

Oktavia Jonsdottir is an independent advisor in the fields of integrated and holistic safety practices for individuals and organizations. She designed and directed the SAFE initiative providing integrated training, emergency assistance and risk mitigation plans in digital security, physical safety and psychosocial care to journalists and human rights defenders in 12 countries globally. Oktavia's background is in Media, conflict and ICTs, she was a part of the team that created the DDoS mitigating secure hosting platform VirtualRoad. 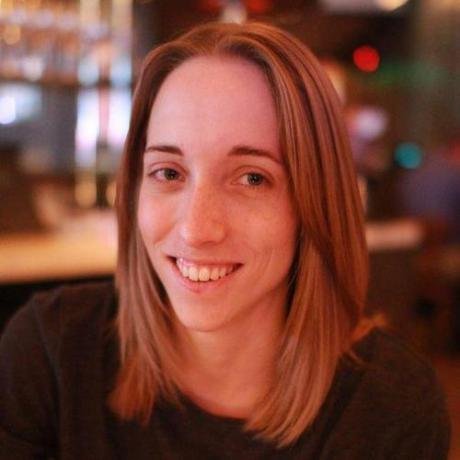 Runa A. Sandvik is a privacy and security researcher, working at the intersection of technology, law and policy. She is a Forbes contributor, a technical advisor to the TrueCrypt Audit project, and a member of the review board for Black Hat Europe. Prior to joining the Freedom of the Press Foundation as a full-time technologist from June 2014 to February 2015, she worked with The Tor Project for four years. 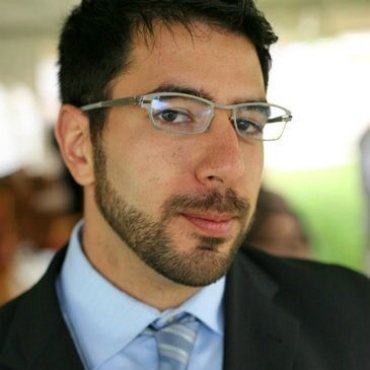 He’s previously served a brief stint as a Senior Advisor to the U.S. Chief Technology Officer in the White House Office of Science and Technology Policy and as the Chief Technologist for the Federal Trade Commission, advising the commission on its technology related policy as well as helping to create its new Office of Technology Research and Investigation. He also served at the FTC in 2010 as one of the first staff technologists in the Division of Privacy and Identity Protection, helping to lead investigations into major technology companies such as Google, Facebook, Twitter, HTC, and PulsePoint.

Ashkan was also recognized as part of the 2014 Pulitzer winning team for his contributions to the Washington Post’s coverage of National Security issues. He was also the primary technical consultant on the Wall Street Journal’s investigative series: “What They Know”, which was a finalist for 2012 Pulitzer Prize for Explanatory Reporting.