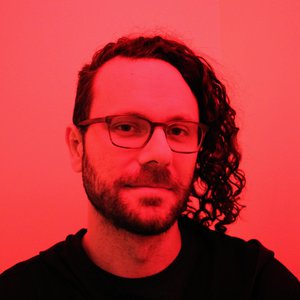 Michael is a Senior Software Engineer on the SecureDrop team at Freedom of the Press Foundation. He has been roaming the media arts and tech communities for nearly two decades building large interactive installations, consulting activists and union organizers on computer security, as well as contributing the odd patch to open source projects in the process. He both loves and loathes computers, which is why he won't stop tinkering with them. Michael is based in Brooklyn, NY.