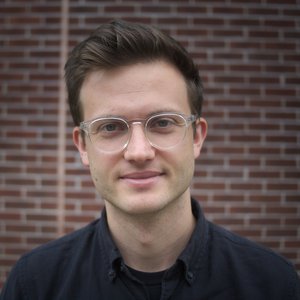 Parker Higgins is the Director of Advocacy at Freedom of the Press Foundation. He is an artist, activist, and developer whose writing has appeared in Wired, Gizmodo, Techdirt, PBS Media Shift and The New Inquiry, and whose work has been covered in outlets such as Newsweek and NPR.

Parker was previously the Director of Copyright Activism at the Electronic Frontier Foundation, where he wrote and spoke extensively about the importance of the open Web and its role in resisting censorship and surveillance. He is a graduate of NYU's Gallatin School of Individualized Study and an alum of Recurse Center in New York. 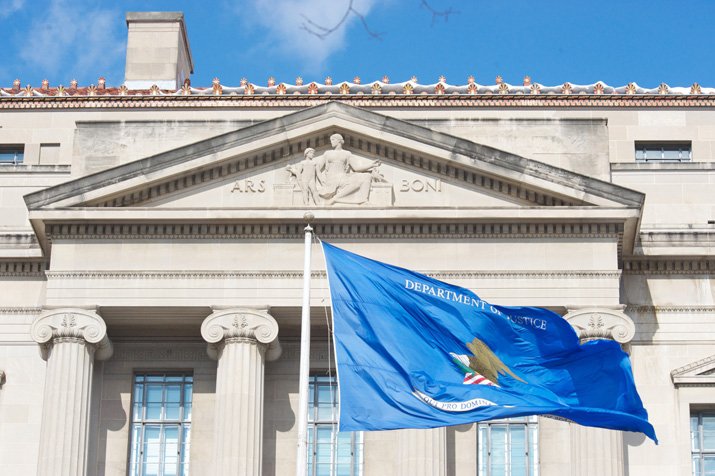 With a reporter surveillance scandal of its own embroiling Biden’s Department of Justice, it’s now more important than ever for his administration to throw its weight behind passing a journalist shield law such as Senator Ron Wyden’s PRESS Act. 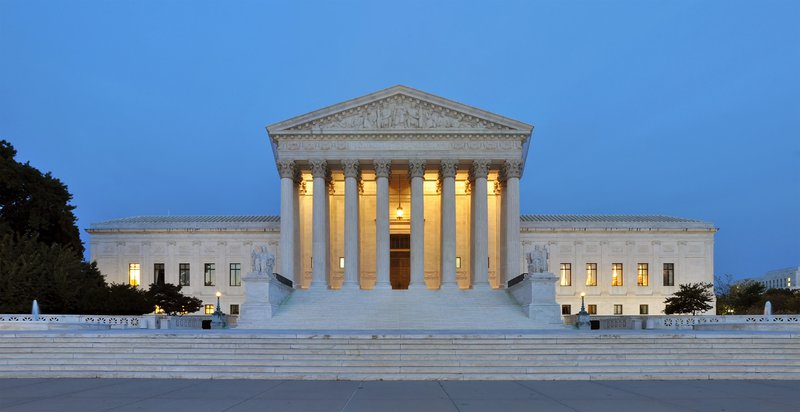 In the week since Politico dropped its blockbuster reporting on a draft Supreme Court decision that would overturn Roe v. Wade, the floodgates of leaks have opened. That’s a good thing. 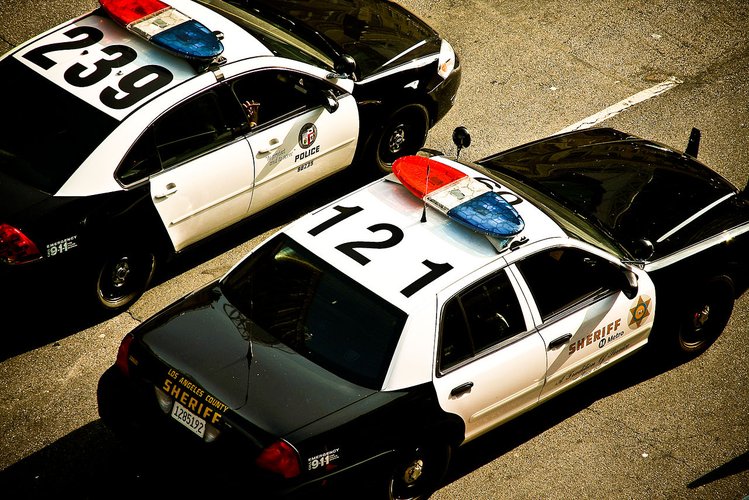 The Los Angeles County sheriff’s public threat of retaliatory investigation into a reporter is an outrageous press freedom violation, and Freedom of the Press Foundation has joined over two dozen groups last week in a letter condemning that action.