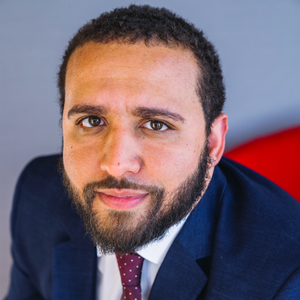 Wesley Lowery is a Pulitzer Prize-winning journalist and author and correspondent for CBS News. Lowery was previously a national correspondent at the Washington Post, specializing in issues of race and law enforcement. He led the team awarded the Pulitzer Prize for National Reporting in 2016 for the creation and analysis of a real-time database to track fatal police shootings in the United States. His most recent project, Murder With Impunity, an unprecedented look at unsolved homicides in major American cities, was a finalist for the Pulitzer Prize in 2019. His first book, They Can’t Kill Us All: Ferguson, Baltimore and a New Era in America’s Racial Justice Movement, was a New York Times bestseller and was awarded the Christopher Isherwood Prize for Autobiographical Prose by the LA Times Book Prizes.