Stay up to date on government secrecy, surveillance, and the rights of reporters and whistle-blowers.

You are looking at articles written by Parker Higgins.
× See All Articles 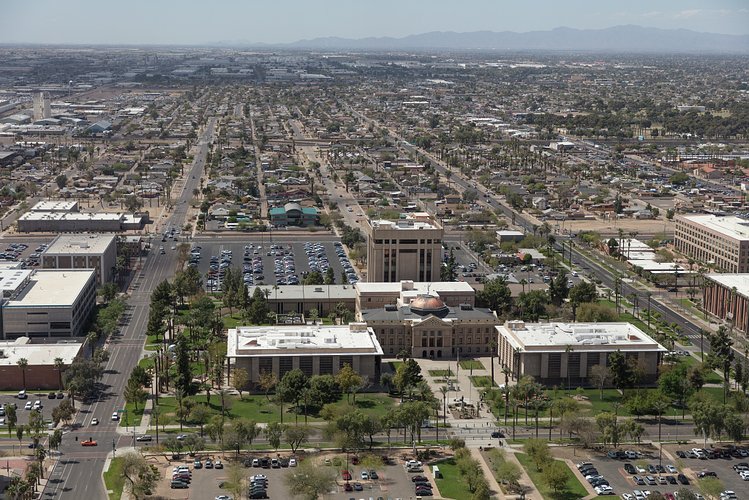 Arizona moves to restrict recordings of police with unconstitutional proposal

A misguided Arizona bill would make it illegal to take photos or video of the police in certain circumstances, running directly against long-established constitutional protections for such recordings. Freedom of the Press Foundation has joined a coalition of two dozen media and press freedom groups opposing the proposal. 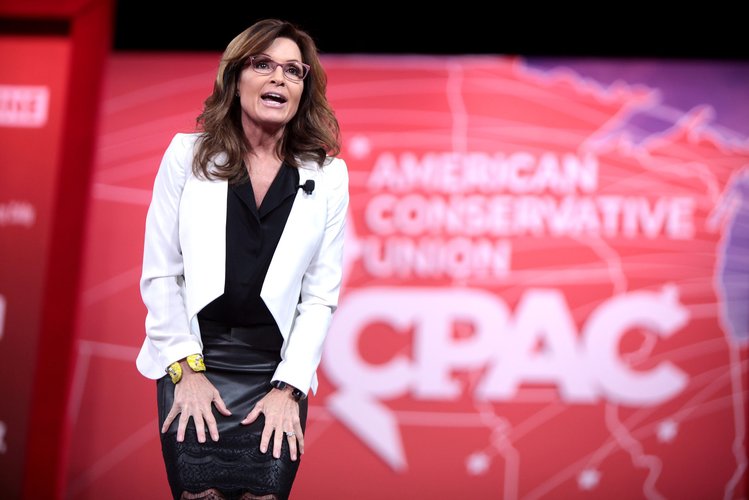 The case Sarah Palin lost against The New York Times this week was the first libel claim to even go to trial against the paper in nearly two decades. That these cases are so rare reflects a critically important precedent in American law — one established by the Times itself. And though it's a cornerstone of press freedom, it's increasingly under attack. 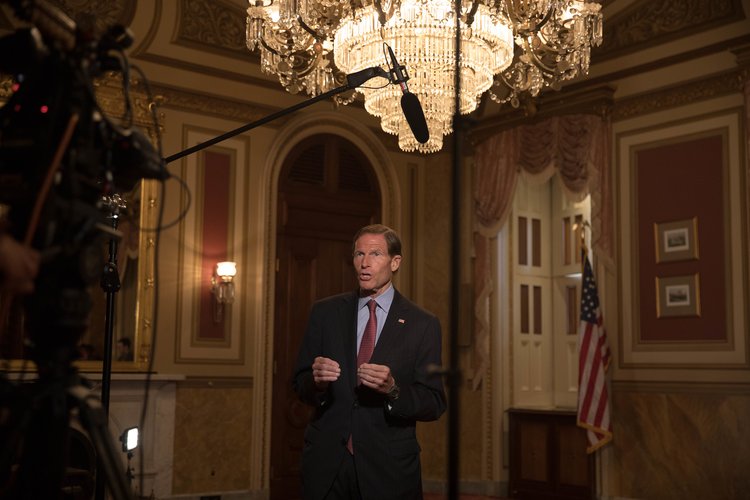 After public backlash led to a major defeat in 2020, lawmakers are now attempting to rush the anti-privacy legislation through the Senate. 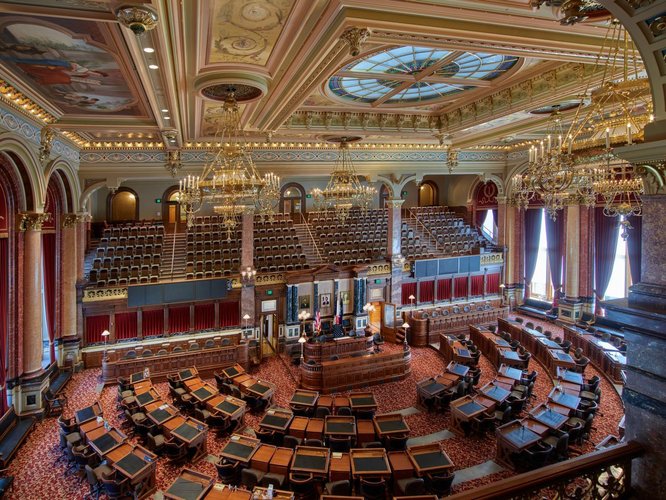 Crackdown in the statehouse: Lawmakers edge out press access

In a growing number of state legislatures across the country, journalists are facing new rules and proposed legislation that breaks with traditions of public access to legislators. These moves are a troubling development in the increasingly rocky relationship between government officials and the press that covers them, and should be rolled back and opposed wherever possible.

Stop us if you've heard this one before: the NSA failed to follow procedural and policy requirements surrounding the use of surveillance data collected on U.S. persons, according to a new report from the group's Office of the Inspector General. 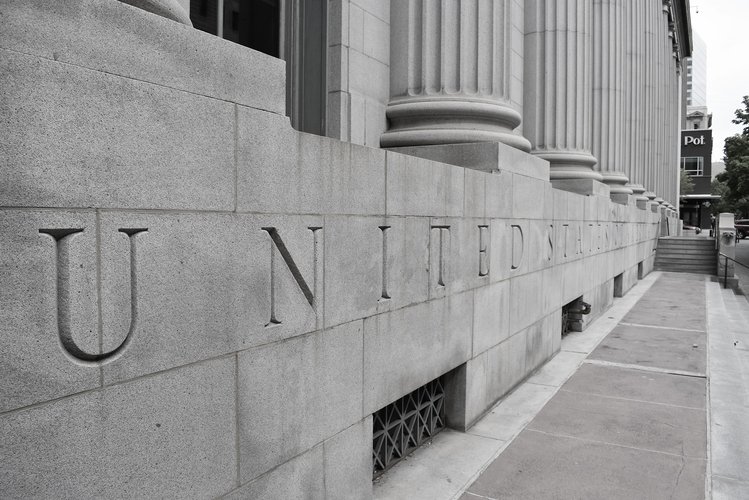 Victory on the horizon in the “Free PACER” fight

The fight to free PACER, the federally managed database of public court records that has sat behind a paywall since its inception, has stretched on for more than a decade now. These efforts may finally pay off in 2022 with a bill poised for the Senate floor that achieves many of the aims of the "free PACER" movement. 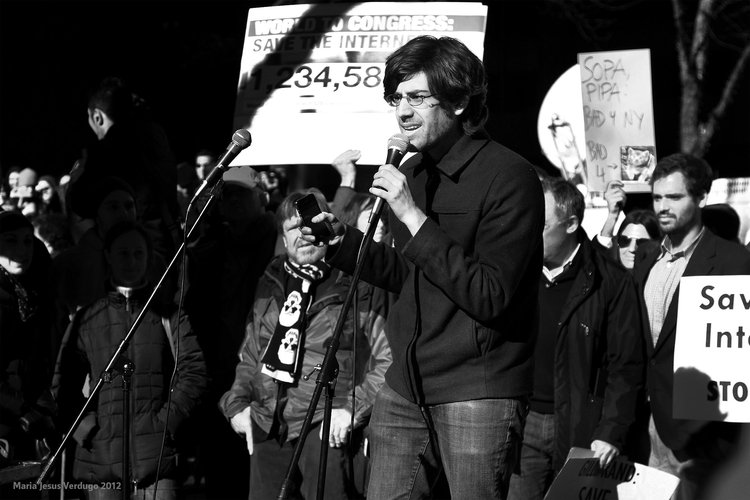 One of the Internet’s most impactful protests, a decade later

Ten years ago, a powerful online activism campaign against the proposed Stop Online Piracy Act stopped the bill in its tracks, much to the surprise of the lobbyists and legislators who had considered its passage inevitable. Led by grassroots organizers and civil liberties groups, sites big and small “went dark” for the day in a “blackout” designed to draw attention to the issue and direct calls to Washington. 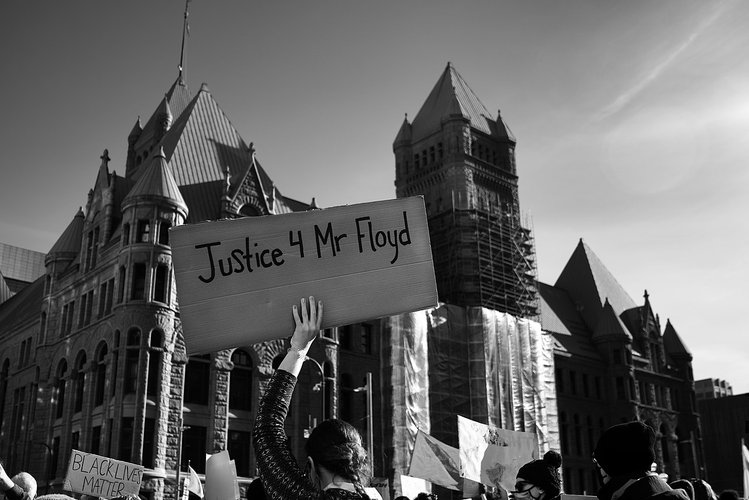 More than 60 journalists have sued police after arrests or assaults at protests, according to new analysis from the U.S. Press Freedom Tracker. That total amounts to 82% of the lawsuits filed by journalist or media outlet plaintiffs against public officials. 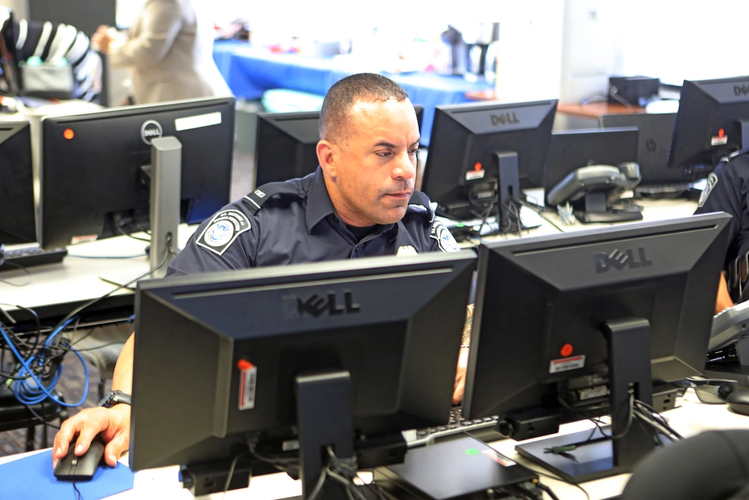 Investigate Customs and Border Protection for illicit investigations of journalists

New reporting into a government operation codenamed "Operation Whistle Pig" describes a shocking level of invasion into the personal and private lives of journalists. In blockbuster reporting, Yahoo News describes the actions of the Counter Network Division, a secretive unit of U.S. Customs and Border Protection that works with law enforcement and the intelligence community. 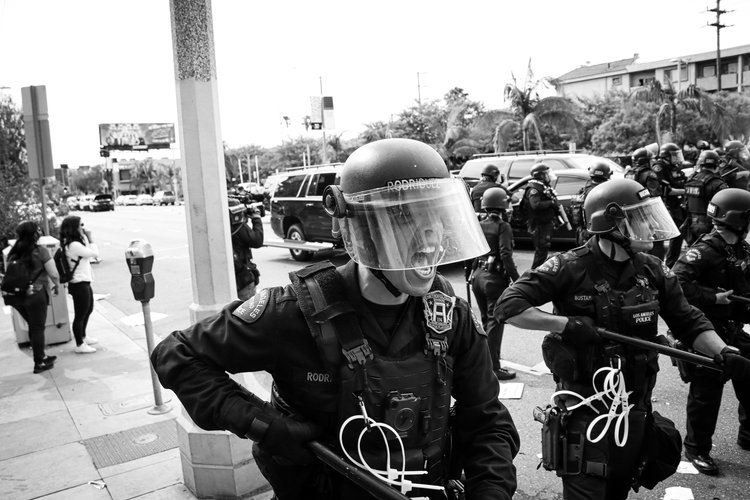 Report: More than 50 journalists arrested or detained while on the job in the US in 2021

The 56 journalists arrested or detained in the United States in 2021 approaches the combined totals of 2017, 2018, and 2019 — an alarming indicator of the state of press freedom, according to a new report released by the U.S. Press Freedom Tracker.