November 8, 2017
The Special Projects desk at the Freedom of the Press Foundation is releasing new software to create PDF archives of stories written by individual journalists formerly employed at DNAinfo or the Gothamist network of sites. These scripts, which we’ve dubbed gotham-grabber, enable anybody with the technical skills to run basic command line tools to create backups that would have been prohibitively time-consuming or impossible to complete before.

The necessity for these tools became apparent Thursday, when the billionaire owner of those sites abruptly shut them down after employees voted to unionize. That decision created two distinct losses: cities across the country lost a critical source of both continuing and historical news, and scores of working journalists faced the disappearance of years of their stories—and with it, the portfolios they would need to present in the hunt for new work.

One of these two crises appeared to be mitigated a day later when the archived sites were restored at their original locations. But the daylong scramble for copies of the stories drove home the precariousness of much online reporting and the need for a more comprehensive approach to solving that problem.

I witnessed that scramble firsthand when, in the hours after the Gothamist network and DNAInfo sites went offline, I initiated one of several efforts from technologists to help affected journalists retrieve copies of their stories from repositories such as the Internet Archive's invaluable Wayback Machine. The response was overwhelming.

Perhaps more surprising, though, was that even after the sites came back online the demand did not diminish. Over the past week, as a Freedom of the Press Foundation special project, I have provided dozens of affected journalists with tens of thousands of PDFs of their own work.

Today, we’re releasing the tools we created for that purpose as free software under the MIT license so they can be adapted for use with other sites or in other situations. With a few alterations, many journalists can use this tool to create an archived version of their entire portfolio.

Of course, these scripts only solve part of the archiving problem. Certainly, it’s essential that working journalists be able to continue working in the field even if their employer is forced to cease operations. That requires a persistent portfolio—and until that persistence is baked into the Web's infrastructure, this project may be only a temporary path forward.

Still, the fact that moneyed interests can take an archive of journalism offline represents a major censorship threat to a functioning free press. The archives for Gothamist and DNAinfo were restored after a widespread public backlash, but there's no guarantee that will be the case in the future—or even that these stories will all stay online indefinitely.

The "billionaire problem" facing the free press, memorably captured in the documentary Nobody Speak, is exacerbated by the relative fragility of Web media. It should not be the case that an attack on an outlet can so completely jeopardize its past.

At the Freedom of the Press Foundation, we've appreciated this opportunity to assist working journalists keeping a record of their own career, and we will continue to look for ways we can help solve the root problem.

Special thanks to Victoria Kirst for her assistance with gotham-grabber.

Donate to support more of them.

Freedom of the Press Foundation's statement on Donald Trump, enemy of press freedom, winning the US presidency

Some questions for those who are cheering Gawker's demise

Gawker.com, the pioneering and controversial media blog, officially died yesterday. It was killed by billionaire Peter Thiel in his successful quest to bankrupt Gawker Media Group through a series … 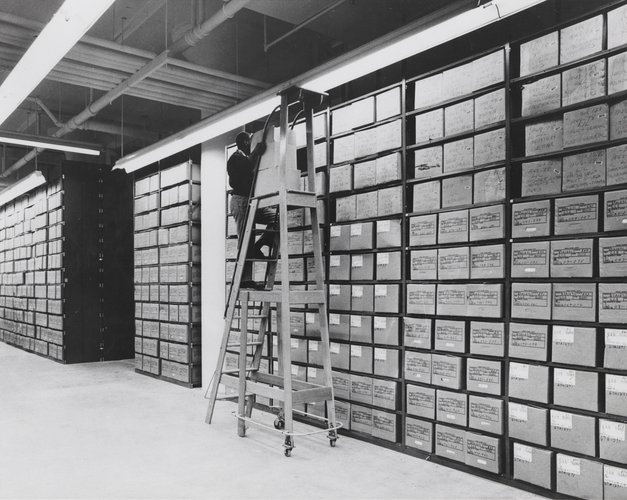 Freedom of the Press Foundation is launching an online archives collection in partnership with Archive-It, a service developed by the Internet Archive to help organizations preserve online content. Our collection, focusing on news outlets we deem to be especially vulnerable to "billionaire problem," aims to preserve sites in their entirety before their archives can be taken down or manipulated.