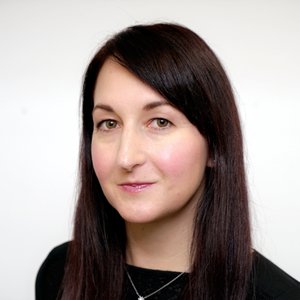 Kirstin is Vice President of Editorial for Freedom of the Press Foundation, overseeing the organization’s editorial strategy and standards. She’s also managing editor of the U.S. Press Freedom Tracker, a project documenting press freedom violations in the United States in partnership between FPF and the Committee to Protect Journalists. Twitter: @TrackerKK 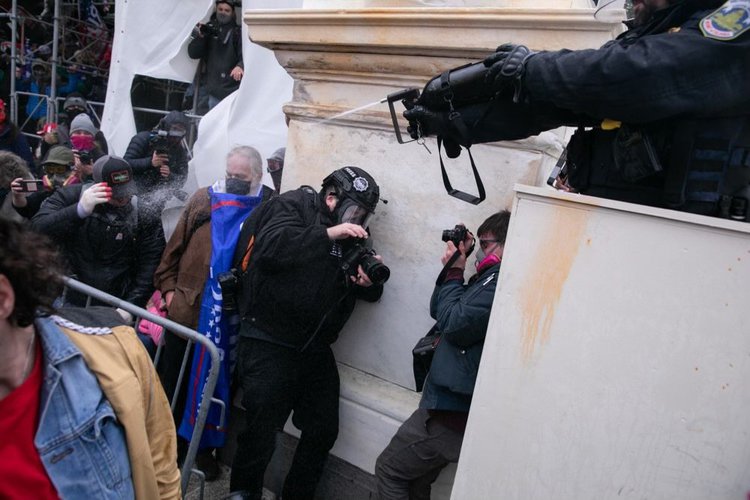 Another record year for press-freedom violations in the US

While we did not see the scope of national social-justice protests of 2020—a year in which journalists were arrested or assaulted on average more than once a day—2021 still outpaced the years before it for press-freedom violations. We systematically capture this data in the US Press Freedom Tracker, where Freedom of the Press Foundation, in partnership with the Committee to Protect Journalists and other press freedom groups, has documented aggressions against journalists in the United States since 2017. 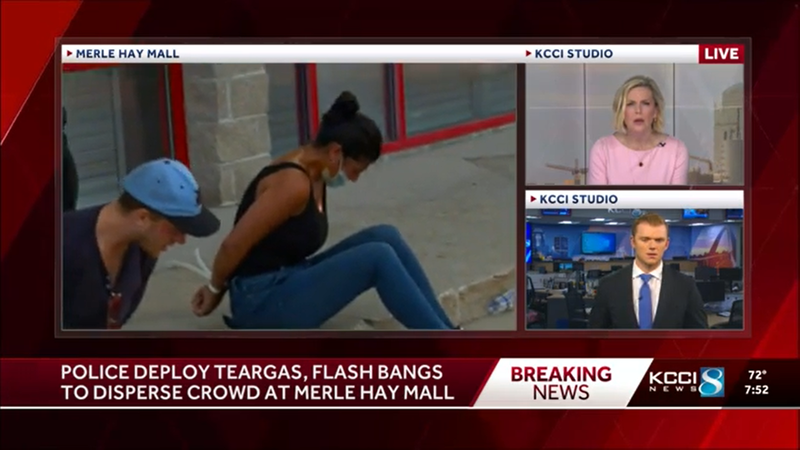 Arrested for covering protests, four journalists are due in court this month

At least four journalists around the country will face trial this month following their arrests while covering Black Lives Matter protests, part of the unprecedented number of legal detentions of reporters in 2020. 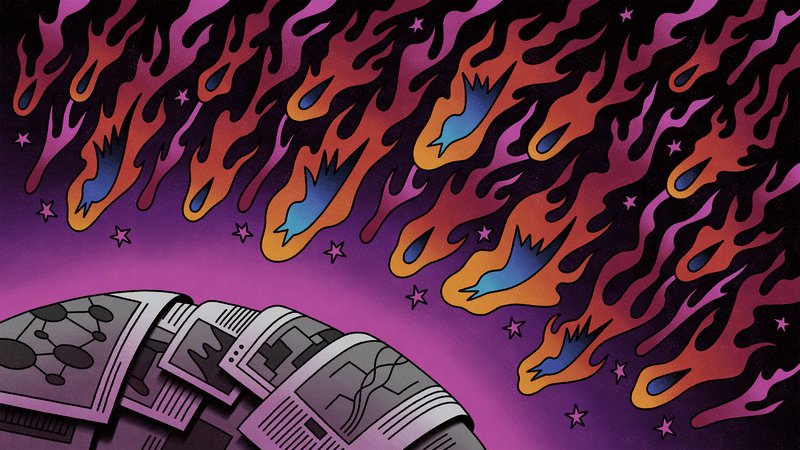 Trump, in crisis mode, tweets his 2000th attack on the press

As the COVID-19 pandemic continues to upend daily life, President Donald Trump accelerated smearing the press on Twitter, reaching 2,000 negative tweets about the media in a string of insults …