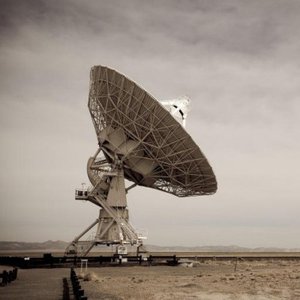 Kunal Mehta is a Senior Software Engineer at Freedom of the Press Foundation. He previously worked at the Wikimedia Foundation where he served as a core developer for MediaWiki, among other roles. He's a strong believer in the free knowledge and software movements, spending free time editing Wikipedia and contributing to the Debian project.Having earned a degree in journalism from San José State University, Kunal is blending his interests in First Amendment rights and free software by working on SecureDrop.

What we know about video conferencing with BigBlueButton

Learn about the security, privacy, and anti-abuse measures of the BigBlueButton video chat platform. 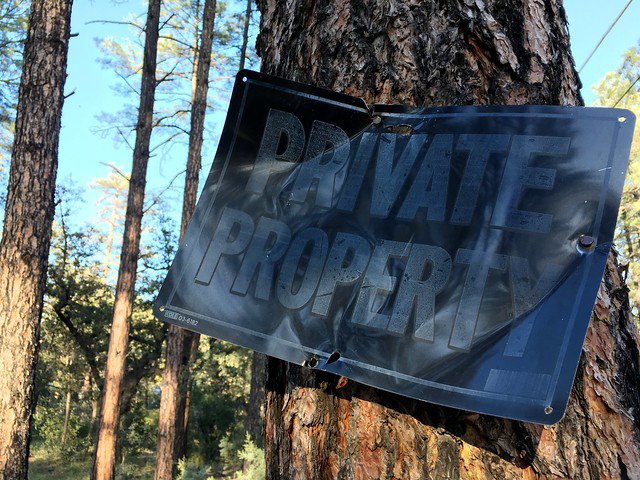 Journalists, how private are your Slack messages really? 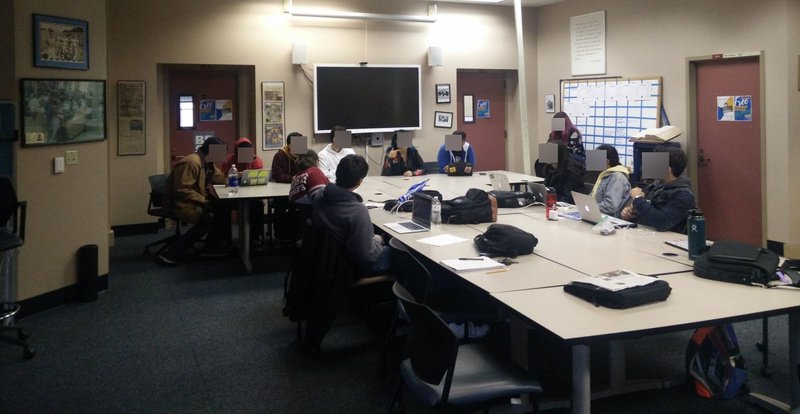 Encrypting a college newsroom with Signal

Freedom of the Press Foundation's Digital Security Training intern speaks to the experience of deploying Signal in his student newsroom.