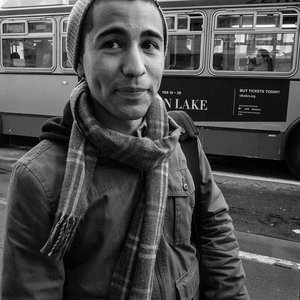 Dr. Martin Shelton is the Principal Researcher at Freedom of the Press Foundation, conducting user research and overseeing security editorial. As a UX researcher he previously worked with Google Chrome, and the Coral Project at the New York Times, where he learned from journalists and at-risk groups about their security concerns. In a former life, he was a disaffected academic and earned his Ph.D. at the University of California at Irvine.

A study of mob censorship of journalists, and how media organizations and platforms are responding. 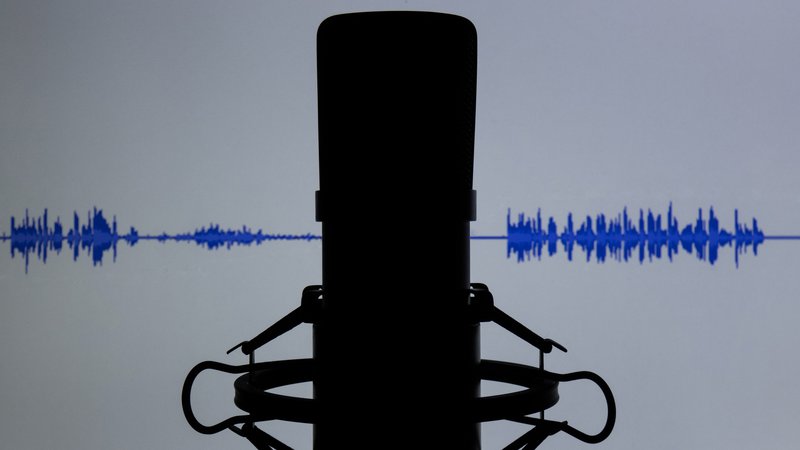 Journalistic work often depends on transcription services for creating written logs of recorded audio, from assisting in research to captioning videos to publication of interviews. But uploading audio to a transcription service means giving a copy of that — sometimes sensitive — recording over to a company.

In journalistic work, email introduces needless risk. But it's also tough to avoid. We must think through when and how to switch to different channels.