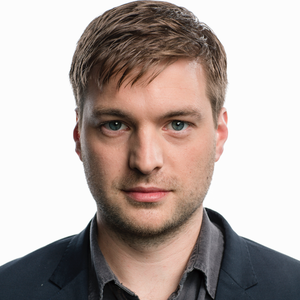 Trevor Timm is a co-founder and the executive director of the Freedom of the Press Foundation. He is a journalist, activist, and legal analyst whose writing has appeared in the New York Times, The Guardian, USA Today, The Atlantic, Al Jazeera, Foreign Policy, Harvard Law and Policy Review, and Politico. He also writes a column on press freedom for Columbia Journalism Review.

Trevor formerly worked as an activist at the Electronic Frontier Foundation. Before that, he helped the longtime General Counsel of The New York Times, James Goodale, write a book on the Pentagon Papers and the First Amendment. He received his J.D. from New York Law School.

In 2013, he received the Hugh Hefner First Amendment Award for journalism. 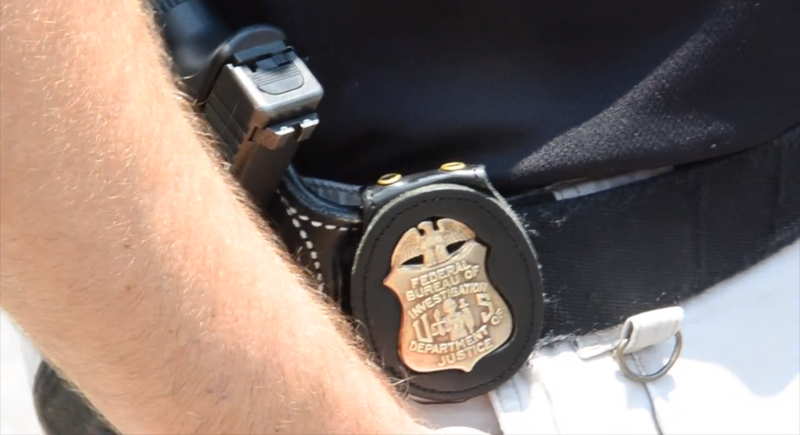 The FBI raid of James O'Keefe is a troubling development for press freedom. That the potential story was not a blockbuster public interest investigation, and that O’Keefe and Project Veritas have a long history of deception and manipulation, do not change that fact. 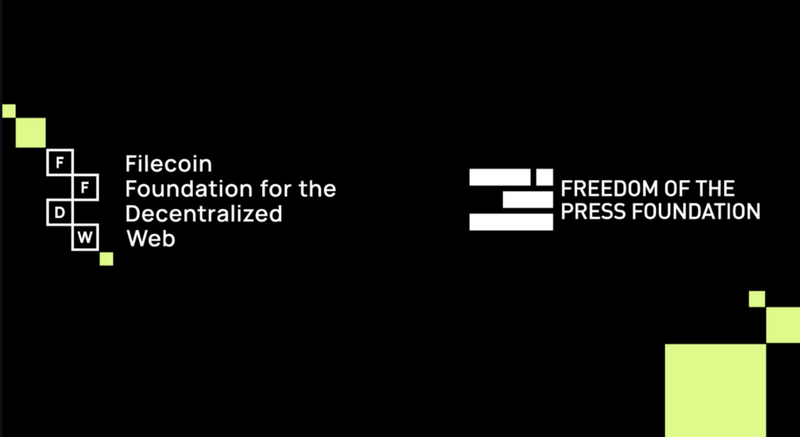 Funding will largely go towards developing the next-generation SecureDrop system for journalists and whistleblowers. 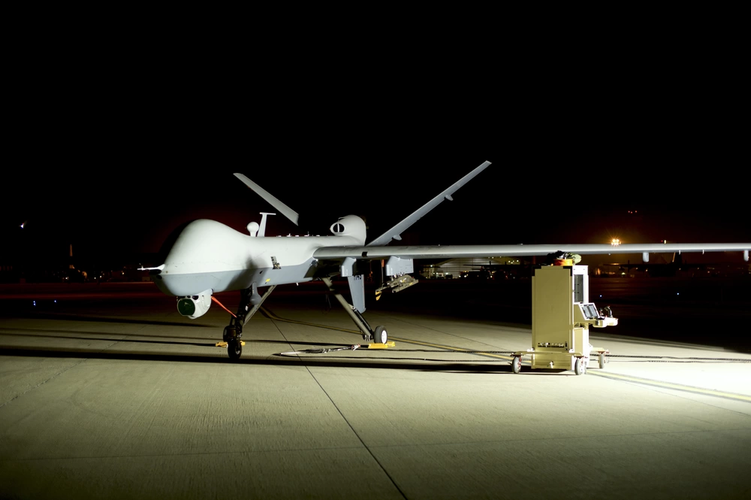 A brave whistleblower served as a source to stories that shaped the public understanding of the otherwise secret U.S. drone program. He's serving a prison sentence as lawmakers reckon with the very information he revealed.