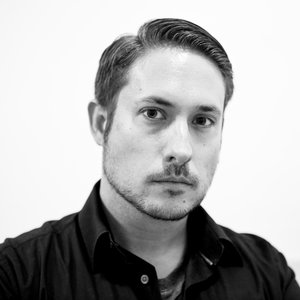 Geoffrey King is an attorney and journalist with a focus on free expression, press freedom and privacy. His work has appeared in The Guardian, New York Magazine, Nieman Reports, PBS MediaShift, El Pais, and Mother Jones.

From 2013–2016, King led the technology policy and advocacy program at the Committee to Protect Journalists, an independent, nonprofit organization that advocates for press freedom worldwide. He is currently a consultant to the campaign seeking leniency for Edward Snowden, as well as a fellow at the Stanford Law School Center for Internet and Society. He also teaches a course on digital privacy law and policy at the University of California, Berkeley, a position he has held since 2011. 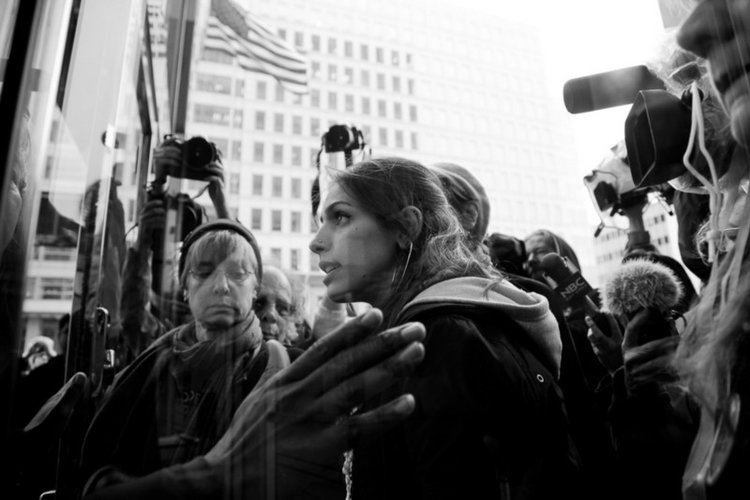 How journalists can protect themselves while covering protests

For journalists covering political movements, reporting on protests is crucial, but these events come with unique security challenges. Here's how you can better protect your privacy and security.