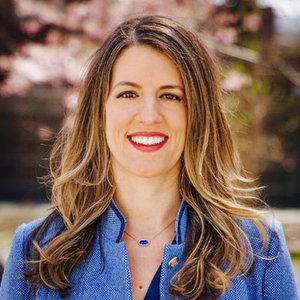 Jennifer R. Henrichsen is an Assistant Professor at the Edward R. Murrow College of Communication at Washington State University and an Affiliated Fellow at the Information Society Project at Yale Law School. She received her Ph.D. from the Annenberg School for Communication at the University of Pennsylvania in 2021.

Henrichsen's research examines how adversaries exploit weaknesses in the spread of information across organizations and institutions to contaminate the information ecosystem and to erode trust in knowledge systems. Specifically, she assesses how these and other challenges – from state and corporate surveillance to physical and digital attacks against the media – are creating an epistemic crisis for journalism.

Henrichsen has more than 15 scholarly publications and has been published in top peer-reviewed journals, including Digital Journalism, Journalism Practice, Communication, Culture & Critique, and Media, War & Conflict. She has received numerous research grants from academic and intergovernmental organizations and fellowships from Yale, Columbia, the University of Fribourg, the Knight Foundation, and First Look Media. She has served on the Advisory Council to the Open Technology Fund and on the Steering Committee for the Center for Media at Risk at the University of Pennsylvania. Additionally, she has been a consultant to leading foundations and to UNESCO where she produced global reports on the state of journalism.

A study of mob censorship of journalists, and how media organizations and platforms are responding. 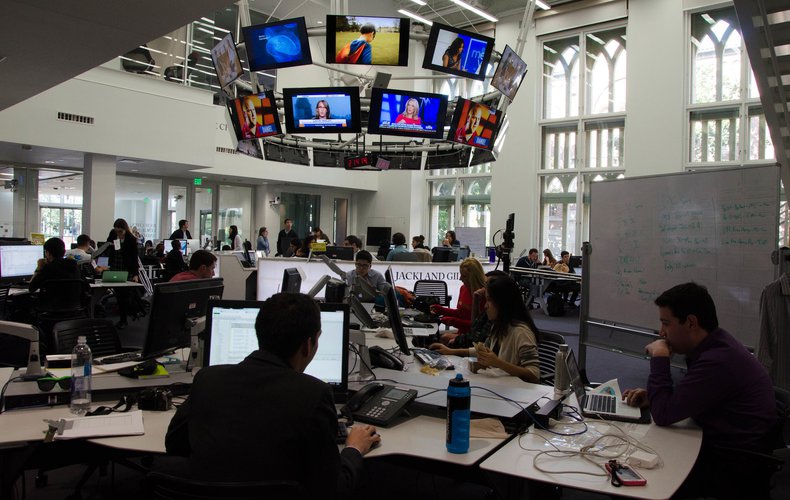 How do most U.S. journalism schools instruct on digital security? Our research suggests there's a long way to go.