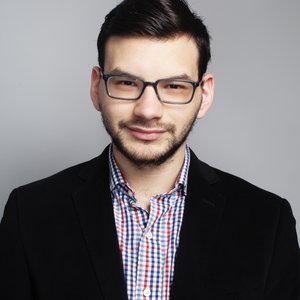 Peter Sterne is a senior reporter at the Freedom of the Press Foundation. He runs the U.S. Press Freedom Tracker, a website that aims to comprehensively track all press freedom incidents — including arrests of journalists, equipment seizures, border stops, and subpoenas of news organizations — in the United States. Peter previously worked as a media reporter at Politico, covering the print and digital media industries. Before that, he studied cultural anthropology at Columbia University and interned at the New York Observer and the Columbia Journalism Review. 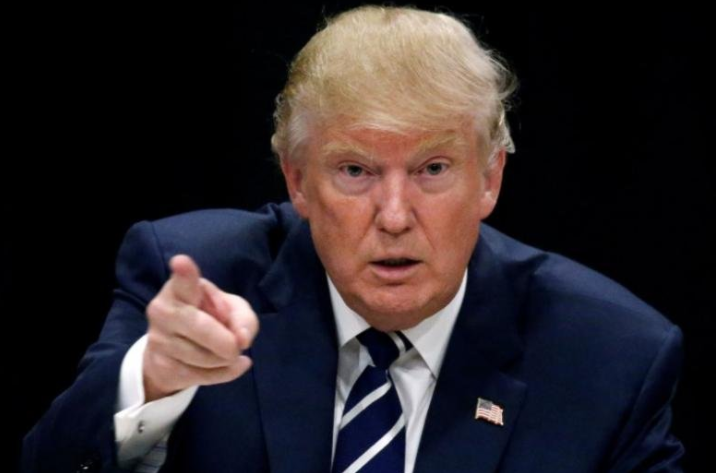 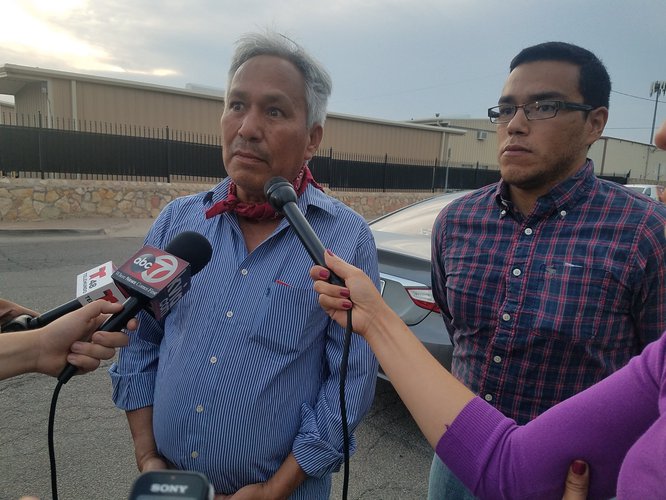 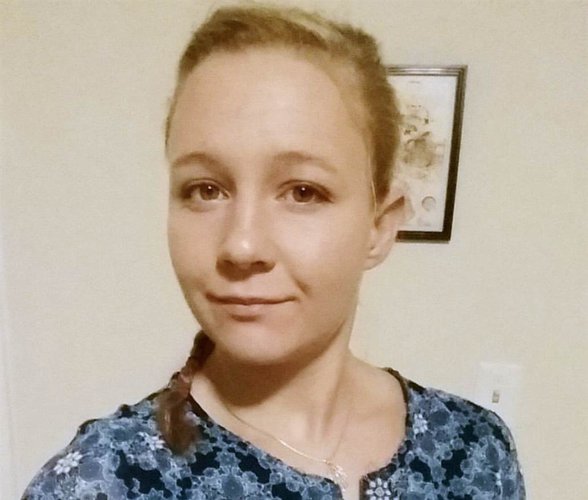 Reality and the Espionage Act

The first whistleblower prosecuted by the Trump administration, Reality Winner pled guilty to one count of violating the Espionage Act. Her case is the latest in a long history of targeting sources and whistleblowers under the draconian law.