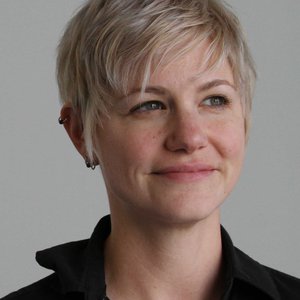 Rainey Reitman serves as president of the board of Freedom of the Press Foundation. She worked for the Electronic Frontier Foundation (EFF) for 11 years, first as their Activism Director and then as their Chief Program Officer. Rainey also co-founded and served for six years as a steering committee member of the Chelsea Manning Support Network. She currently serves as a board member for the Filecoin Foundation for the Decentralized Web and runs a nonprofit consulting service called Groundwork Strategy.

Rainey’s advocacy has focused on defending the rights of whistleblowers, fighting mass government surveillance, and investigating how limiting access to financial services has been used to silence speakers. Among other projects, she played a key organizing role in projects such as the Tor Challenge, the SOPA blackouts, the Stop Watching Us coalition and their Rally Against Mass Surveillance, flying a protest blimp over the NSA data center in Utah, the Who Has Your Back reports comparing corporate policies about government access to user data, and producing EFF’s podcast, How to Fix the Internet. 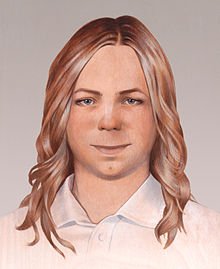 Brave whistleblower Chelsea Manning will be released from prison on May 17th, rather than in 2045.

Chelsea Manning speaks from behind bars in new podcast

Good news for whistleblowers, journalists, and everyone who likes to browse the Internet with an added cloak of privacy: the Tor network got a little stronger. Tor—software that lets you …