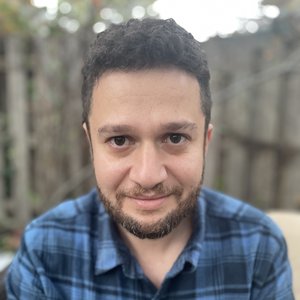 Seth Stern is the Director of Advocacy at Freedom of the Press Foundation. He oversees FPF’s efforts to defend and protect press freedoms and stand up for journalists and whistleblowers who have been denied their rights. Prior to joining FPF, Seth practiced media and First Amendment law at the Chicago law firm Funkhouser Vegosen Liebman & Dunn Ltd. (FVLD). He remains affiliated with FVLD on an “Of Counsel” basis. He also chairs the Chicago Bar Association’s Media and Entertainment Law Committee and the American Bar Association TIPS Media, Privacy and Advertising Law Committee. Before law school, Seth worked as a reporter and editor in the Chicago and Atlanta areas. He lives in Evanston, Illinois. 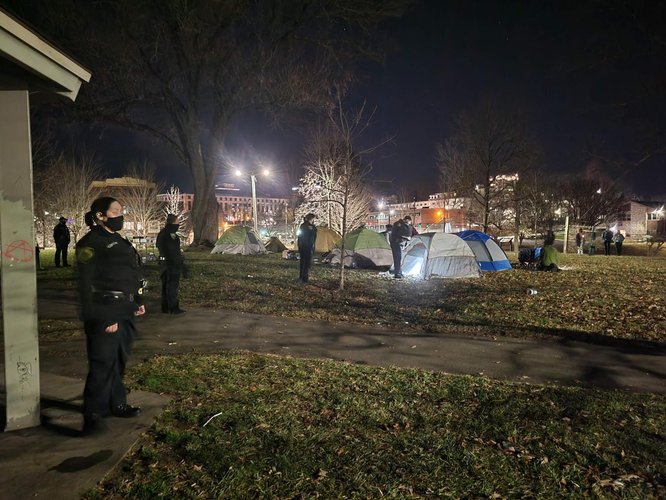 Journalism on trial in North Carolina next week 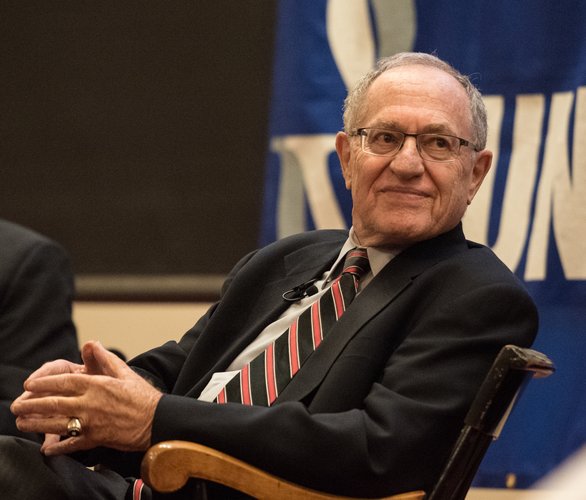 Judge orders disclosure of funders of lawsuit against CNN